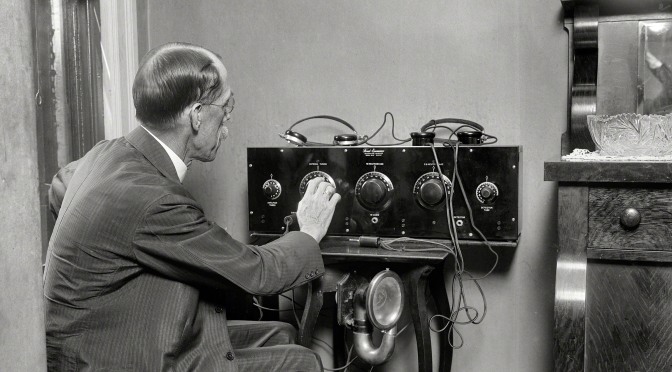 Slug’s earliest recordings are out now in digitally remastered editions. Swingers, originally issued as a vinyl 10″ EP, includes three previously-unreleased tracks. Early Volume is a new collection of all of Slug’s singles and compilation tracks.

While some tracks have been available on CD, none have been released as digital downloads until now. And all tracks (except two) were digitally remastered from original source recordings.

Both albums are exclusively available on slug.bandcamp.com now.